An Exciting Find at the Local Target 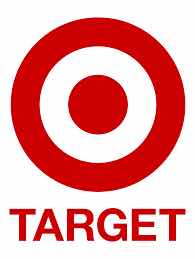 No, the title doesn't refer to Bowman Mega Boxes. Thus far, I haven't been lucky enough to find any of those. While walking around my 4th different Target this morning, I found my first empty display instead. I decided to show some restraint and pass by the other offerings in the card aisle, resigned to the thought of not having any new cardboard to enjoy today. I continued through the aisles with my two younger daughters in no particular rush to finish our grocery shopping. As we were wandering, my 5 year old asked me if we could get some Lucky Charms. I wasn't opposed to that idea, so we headed towards the cereal aisle. When we got there, I grabbed the family size box of Lucky Charms with the new unicorn marshmallows that my daughter loves so much and we were off. Towards the end of the aisle, something caught the corner of my eye and stopped me in my tracks. 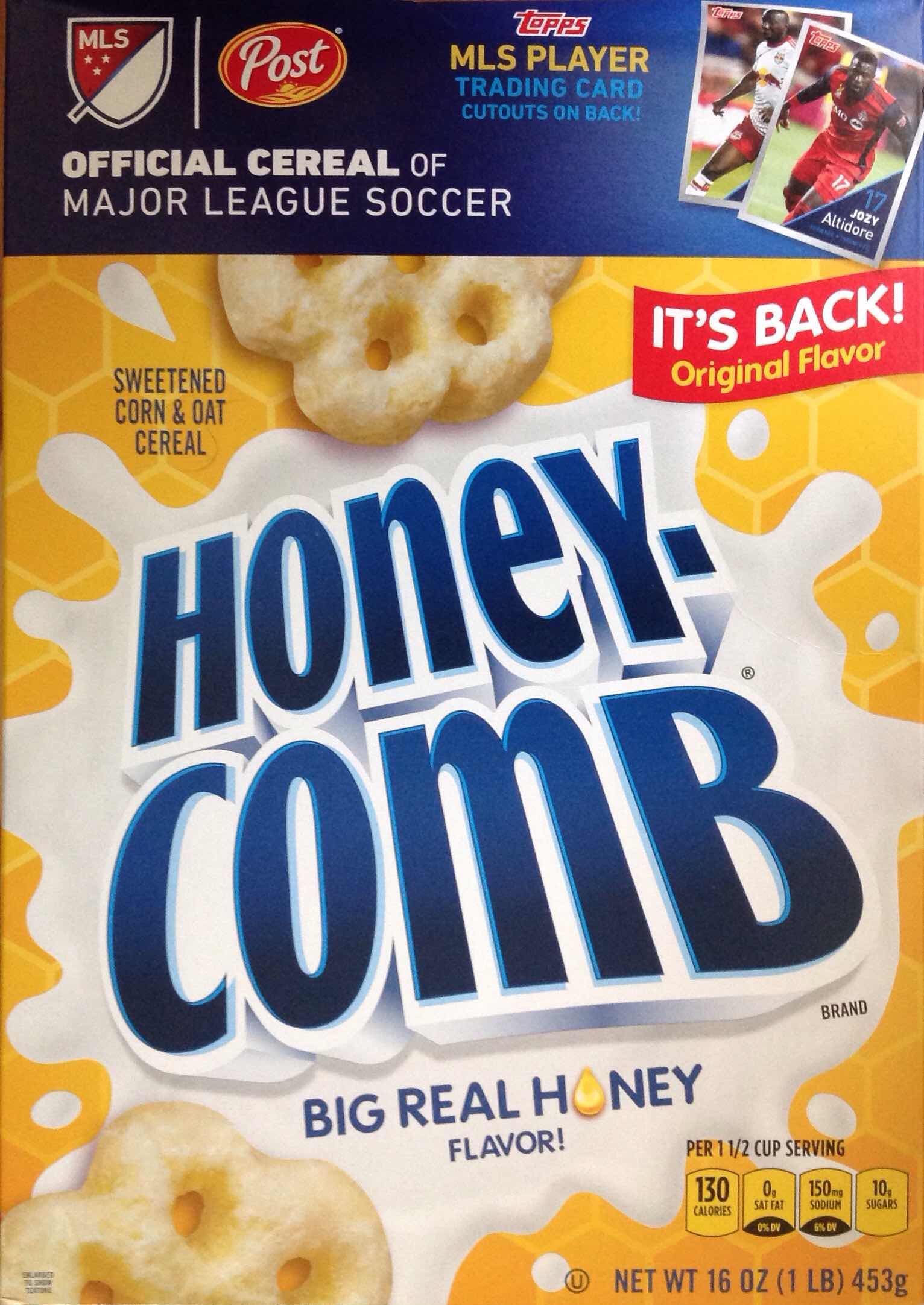 That's right, trading cards on a cereal box! I am not the biggest MLS fan, but I like Honey-Comb and this particular box happened to have two guys that have featured on the US Men's National Team. I couldn't resist the pull of food issue, oddball cards! There they in all their glory. It's not the most interesting design, but simple and clean is a good thing. Once I got home, I confirmed that the back of the cards are blank. These are a real throwback. They're going to have condition issues based on wear and tear to the box and due to how carefully they are cut out of the box. I am so happy to have found these! I searched the rest of the Post cereal boxes for other panels, but this was the only one sitting on the shelf. When I got home, I searched for some additional information about this promo(I was especially interested in finding a checklist). However, I was unable to find much beyond this article. Apparently, card panels should be found on different Post cereal boxes beginning in June. I feel like a kid again, wanting to hurry up and finish the contents of the box so I can cut the cards out and go back to the store to get some other ones!

Today's find gives me hope that this could be the start of something beautiful. That something being the return of regularly issued oddball cardboard. I was especially hopeful back in 2016 when the Walmart/Marketside baseball set was released. Later that year, the Lids/New Era set followed and I thought for sure that oddball sets had finally made a triumphant return to our hobby. Sadly, that was followed by nary a ripple on the oddball front last year. It has to be a good sign that these new Post soccer cards have the Topps branding on them, right? Maybe later this season, we will find ourselves chasing a new Topps food issue baseball set.

No Mega Boxes? No problem! This find reminded me of my collecting roots and I doubt anything I would have pulled from a Mega Box could have done that. Anyone have any thoughts on this set? On the possible return of oddballs? Thanks for reading.
Posted by Tim B. at 7:37 PM 6 comments: