Anything Goes Week is Here

Welcome back for the final week of my blog re-launch contest. This week anything goes! Once again, a brief recap of the rules: 21 cards will be posted this week. Each reader can place a claim on one card. Cards can be claimed by more than one reader. Claims serve as entry into the contest and must be made with an associated name(no anonymous or unknown). The claim period will be open until Monday night at 8pm EST. At the close of that period, I will enter a list consisting of 'reader-card claimed' pairings into a list randomizer. This week, the top three readers with novel claims will be declared winners and receive Cardpocalypse packages. See yesterday’s post for clarification regarding the selection of winners. The packages will include the cards they claimed and some cards that will remain a mystery until the package is opened. Packages will be sent on Thursday.

First up, some familiar cardboard. 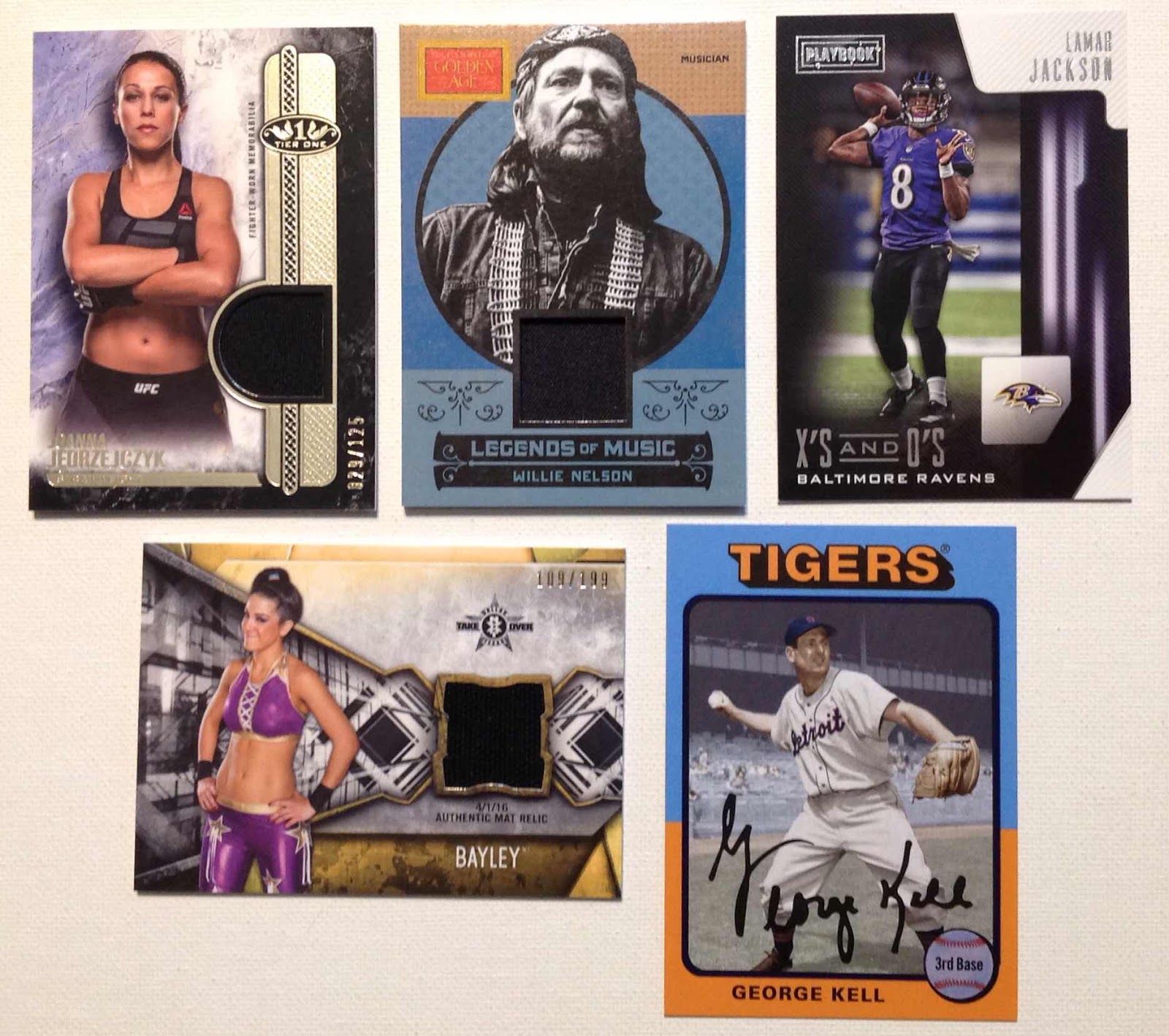 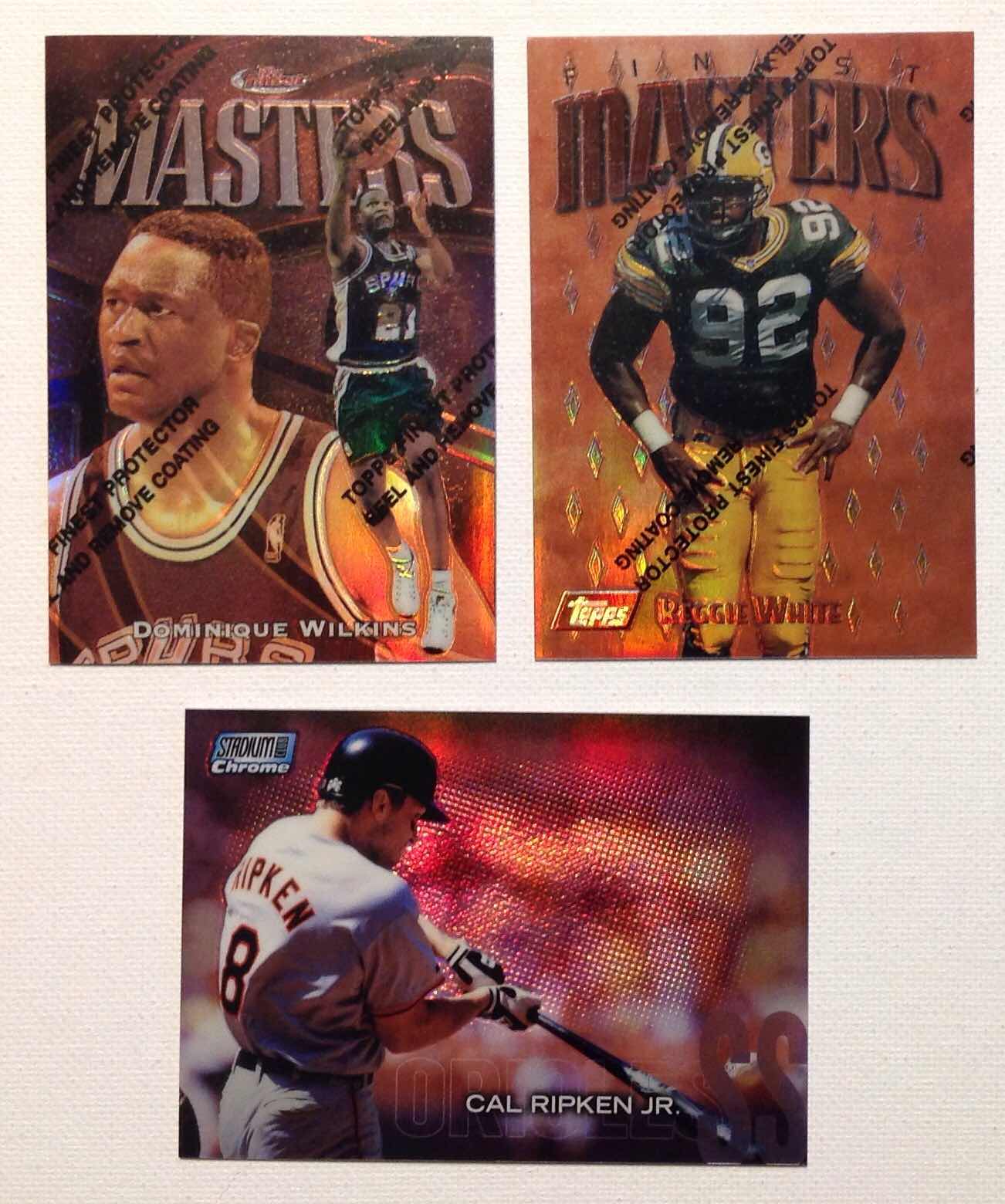 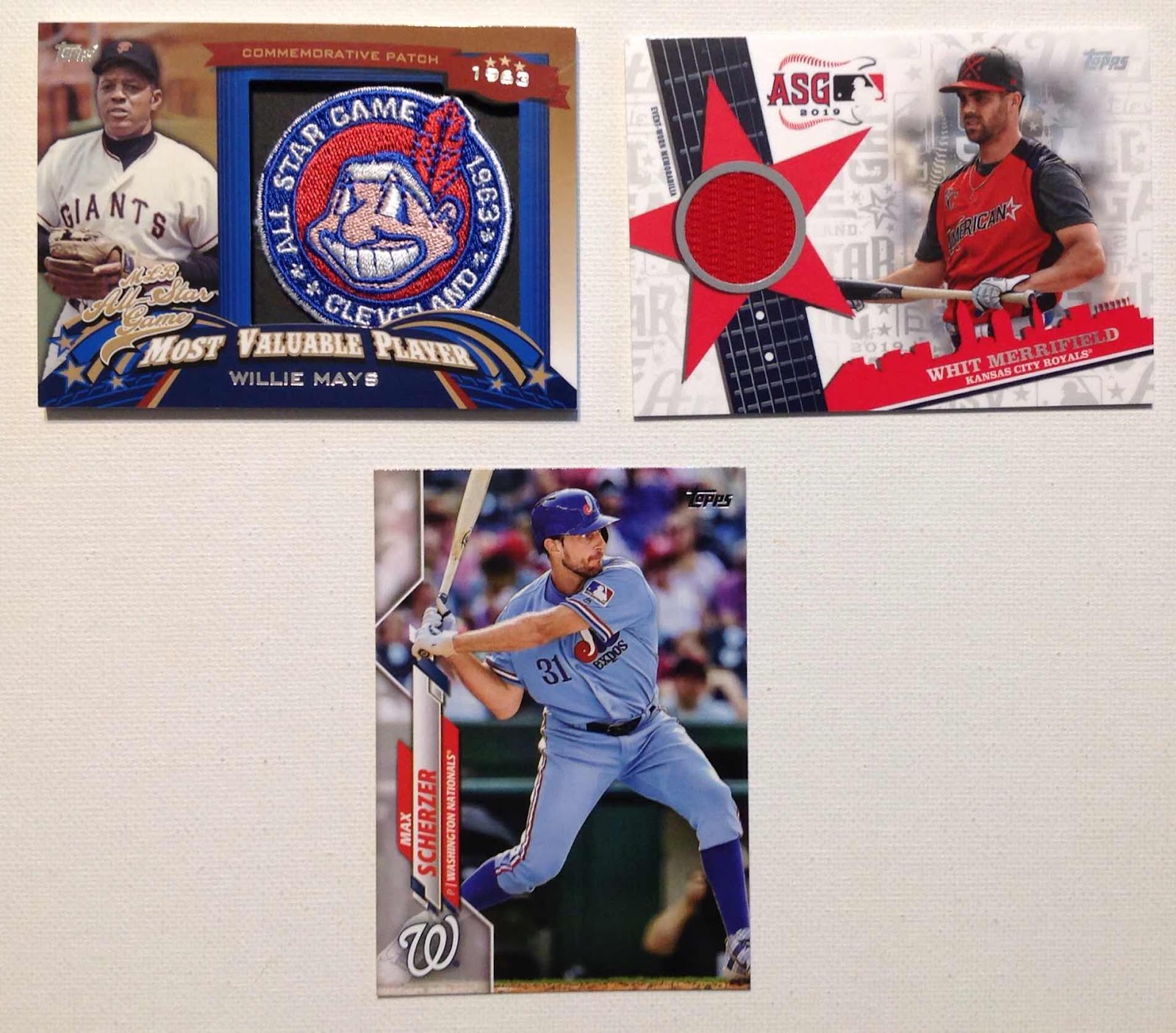 From here on all of the cardboard will be making its contest debut. Max is the photo variation SP. 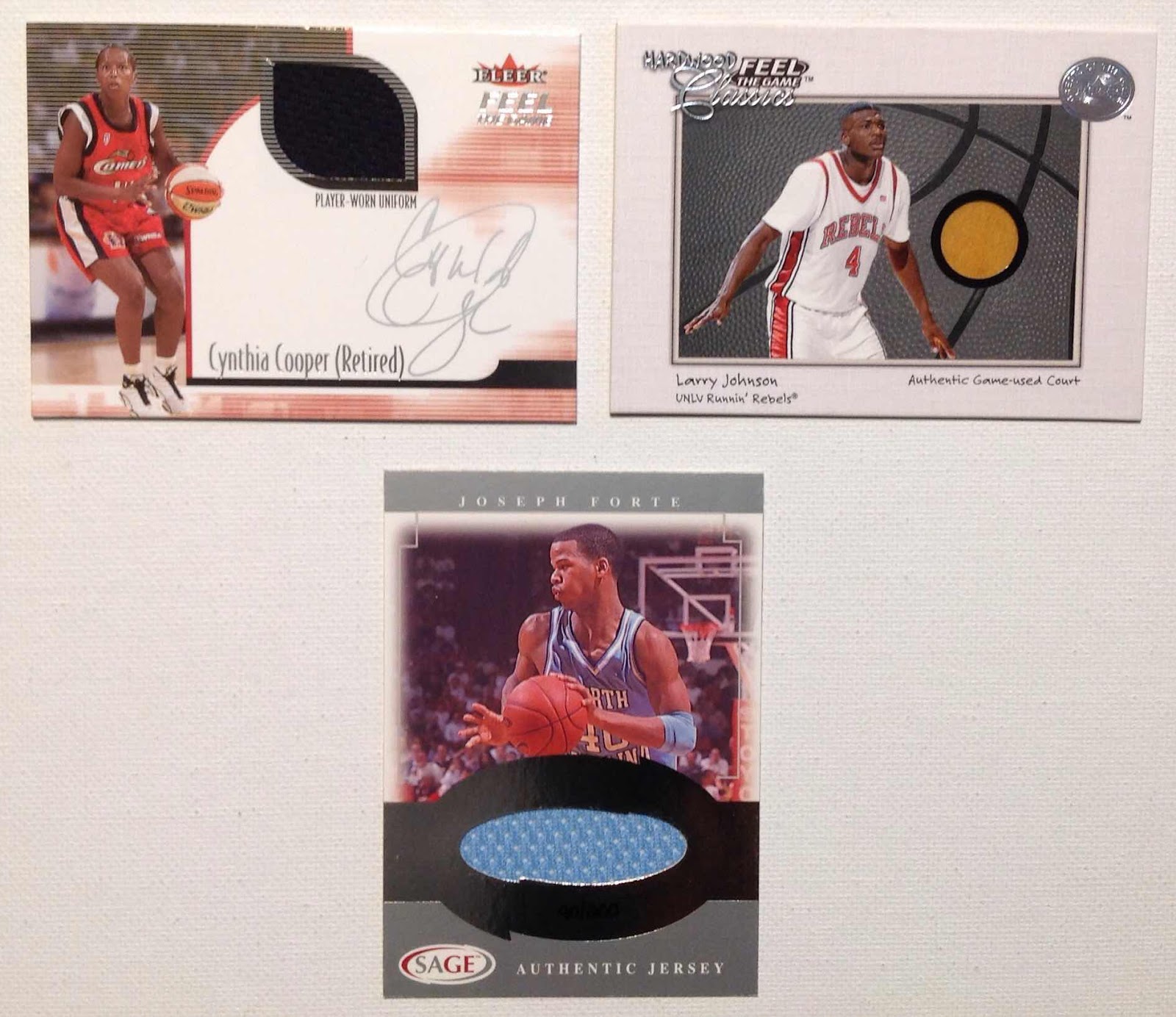 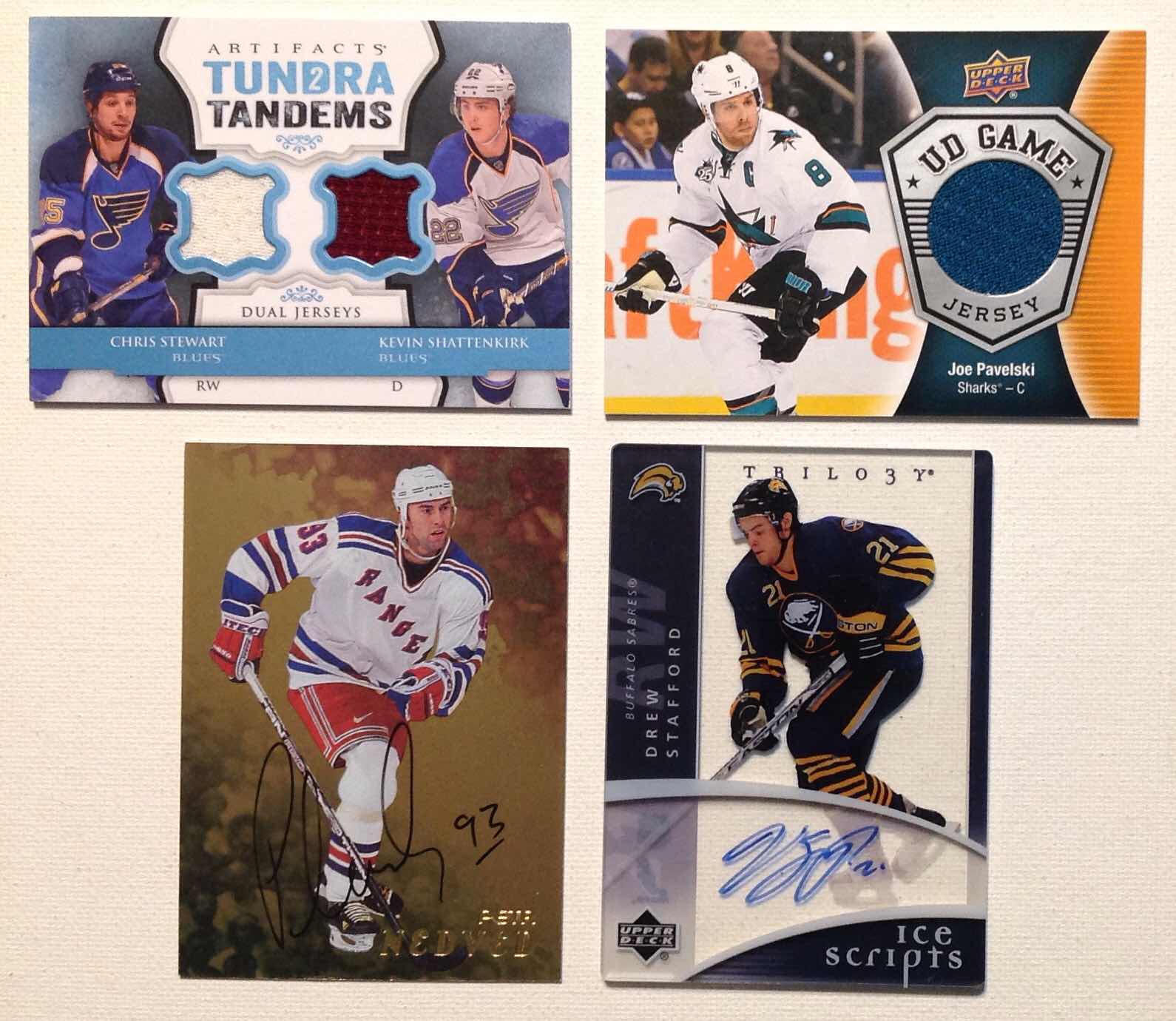